“HAPPY AND PROUD, I CAN’T WAIT TO LEARN,” DAVIDE MORETTI IS COMING TO OLIMPIA 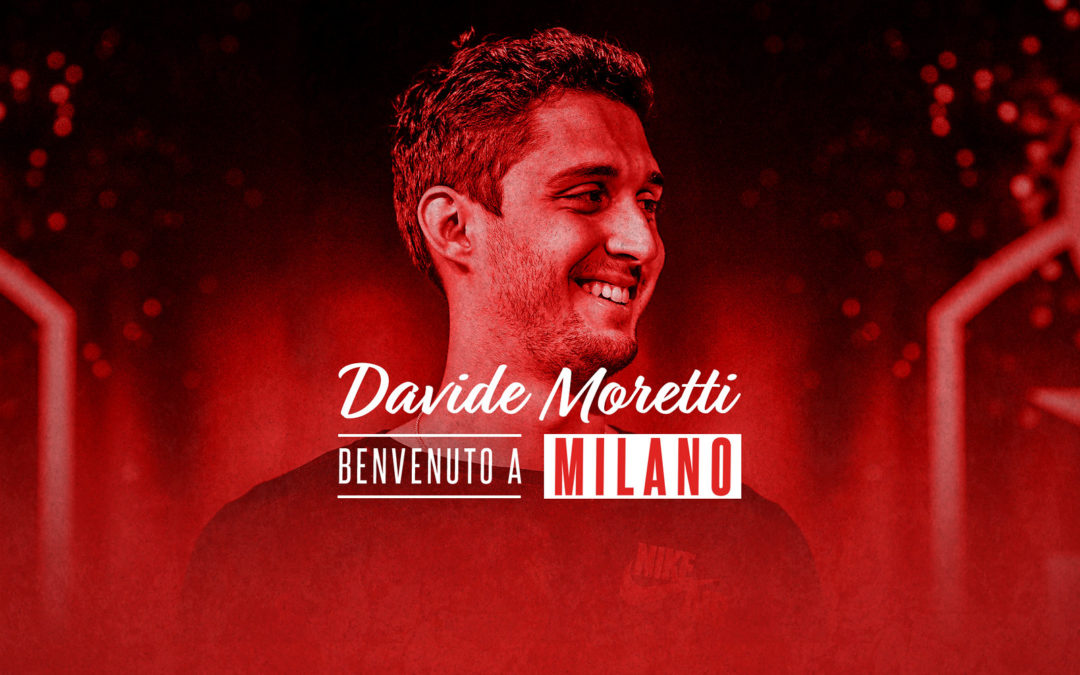 Olimpia Milan agreed on a multi-year deal with Davide Moretti, born in Bologna on March 25, 1998, 1.90 mt tall, guard, coming from Texas Tech University, in Lubbock, where he played for the last three seasons. “I’m very happy and proud to be part of an ambitious and legendary club and its project. Coach Ettore Messina, his will to win and his charisma, have been crucial for my decision. I can’t wait to start this new journey, to learn and improve within a top-level organization in Europe,”, Davide Moretti said. “Davide Moretti will make our nucleus of Italian players stronger. He’s a young guy we believe in, who’ll be part of our plans for many years, a guy with the right basketball and personal qualities to help the development of our project”, Olimpia’s general manager Christos Stavropoulos said.

HIS CAREER – After playing in the Pistoia and Stella Azzurra Rome youth teams, Moretti made his Italian league debut in 2014/15 in Pistoia. During the following two seasons, he played in the second league in Treviso and finally in 2017 he moved to Texas Tech. With the Red Raiders, he appeared in 106 games over three years. In the 2018/19 season, the team made the NCAA championship game, losing to Virginia. He averaged 11.5 points per game, was named on the All-Big 12 conference 3rd team and led the conference in free-throw shooting percentage, converting 92.4 percent of his attempts, repeating in 2019/20 while averaging 13.0 points per game.

NOTES – Davide Moretti is the oldest son of Paolo Moretti, who won three Italian championships in his playing career and the silver medal at the 1997 European Championship with the Italian National Team. He’s competed in eight official youth competition with Italy, including the 2014 Under 17 World Championship and the 2016 Under 18 European Championship when he helped the team conquered the bronze medal.